Service is provided in a friendly, professional manner. I am always greeted with a smile and pleasant conversation. Feels more like family versus a doctor's appointment. Keep up the AWESOME ATTITUDE!!! 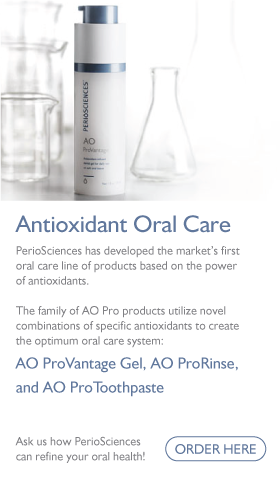 Newsletter Archive
» Click Here for Newsletters
Dr. Rea and her team are a combination of thorough professionals and great customer service. Thank you for all you do! 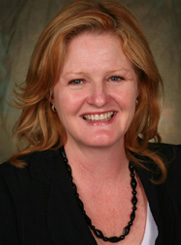 
Dr. Karen Frazer Rea provided for emergency dentistry for Women’s Refuge center for over 20 years, and is one of the original organizers for the CADS Gala, now the CADS Foundation Gala which donates to dental charities. She is also a volunteer for Texas Mission of Mercy and Theo Van.

Dr. Karen Frazer Rea is a member of many dental study groups including the current Kois Dental Study Group. 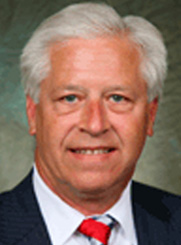 The Rea’s have 3 grown sons, 2 daughter-in-laws, and 3 dogs. They both enjoy gardening, horseback riding, Scuba diving, and skiing in their spare time.

Together they run this Dental Practice to help families enjoy the best in dental care and oral hygiene.